Plane diving photo views from the glider cockpit. No engines and the only sound heard is the air passing by the Polish Puchacz glider. The Puchacz was introduced to the aviation market in 1979 and meets both OSTIV and JAR-22 Utility Category certification requirements. The Puchacz is approved for extended aerobatics including inverted flight and rolling manoeuvres. The SZD-50 has a tandem seating for the two occupants with the front seat used for solo flights. 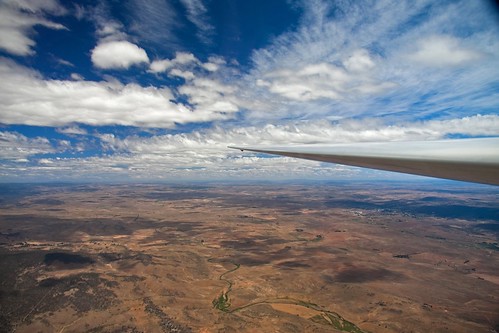 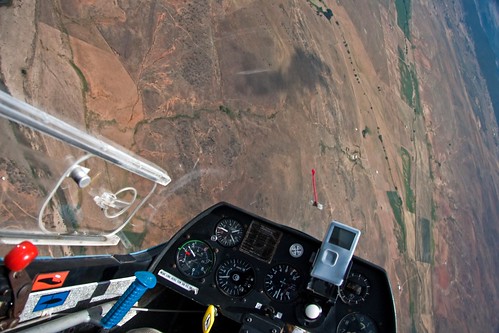