The B-17 Flying Fortress was a high-flying, powerful bomber that was able to defend itself, and return home from long range missions despite extensive battle damage. The B-17 had a greater service ceiling than similar aircraft of its time. The B-17 proved itself as an effective weapons system, dropping more bombs than any other U.S. aircraft in World War II. 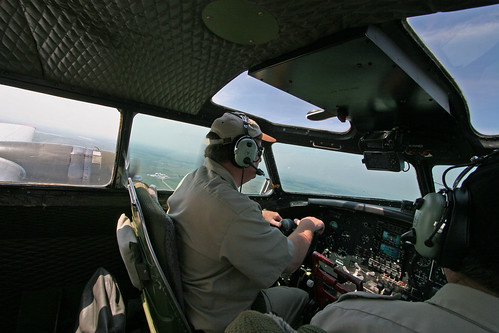